Diwali is here and with it come all the festivities that we love. The dressing up, the sweet the lights, everything about the festival of lights is special.
One thing that everyone looks forward to during the festive season is the numerous invitations for the card parties. It’s the perfect way to meet your loved ones, play cards, eat, drink and have a great time. You may even make a few bucks while doing all this,
Traditionally, the game of Teen Patti is played in households during in an around Diwali and this is where the problem comes in. Since millennials generally tend to play card games like poker and blackjack, they aren’t exactly well versed with the popular Diwali card game.
Teen Patti is a gambling card game that originated in the Indian subcontinent and is popular throughout South Asia. It originated in the English game of three-card brag, with influences from poker. It is also called flush or flash in some areas. 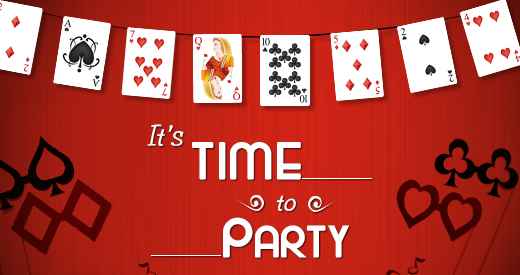 To win, you have to thoroughly understand how the game works, its variations, and how you win. So if this season you’re going out to a card party, we’ve come to your rescue! Here’s a guide to teach you everything about Teen Patti

The Hierarchy of Cards

How Do You Play Teen Patti?

The game essentially involves you being dealt 3 cards, with the player with the best combination winning the game. What the best combination depends on the variation, the type of game and the hierarchy of cards that you’re dealt with.
Before the game starts, everyone has to put the boot in the pot. The boot is the lowest denomination of money you can play with at each turn and is set before the start of the game. Once all players have put the boot, the game begins.
Once you’re dealt the cards by the dealer, you can continue the game normally i.e play the game after seeing your cards. Another option is to don’t see your cards and play the game blindly. If you’re looking to play blind, you’ll have to put double the boot value in the pot.
You also have the option of packing your cards (similar to folding in poker) and exiting the game if you aren’t happy with the cards dealt. If you don’t decide to pack, you can carry on the game by putting your “chaal” in the pot. This is an indicator that you want to continue playing the round. The game continues till 2 people are left and end with them showing their cards to the public. The better combination of cards wins the game.
Another unique thing to Teen Patti is the back show. This allows you to have a peek at the cards of the player next to you, allowing you to strategize your game accordingly. For this, you’ll have to pay up 1.5 times of the “chaal”.
You can also ask the player to show their cards to end the game. In that case, the player with the higher cards wins. If there is a tie, the player who asked for a show loses.

While this is just the classic version of the game, there exist different variations for you to play from. If you know the basics of the game, they're quite easy to learn.
Know more about them as and when you plan them. Till then, hope this guide helps you learn the basics and hope you have all the luck at the cards table this season! 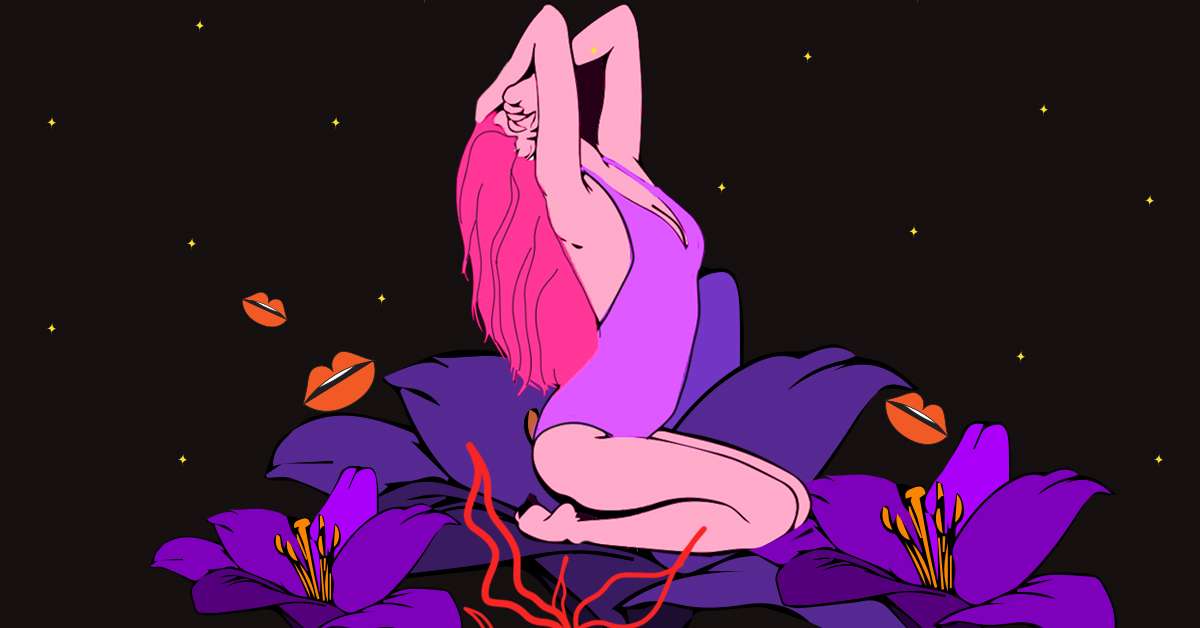 Why Do A Lot Of Women Have Rough Sex Fantasies?

Why Do A Lot Of Women Have Rough Sex Fantasies?... 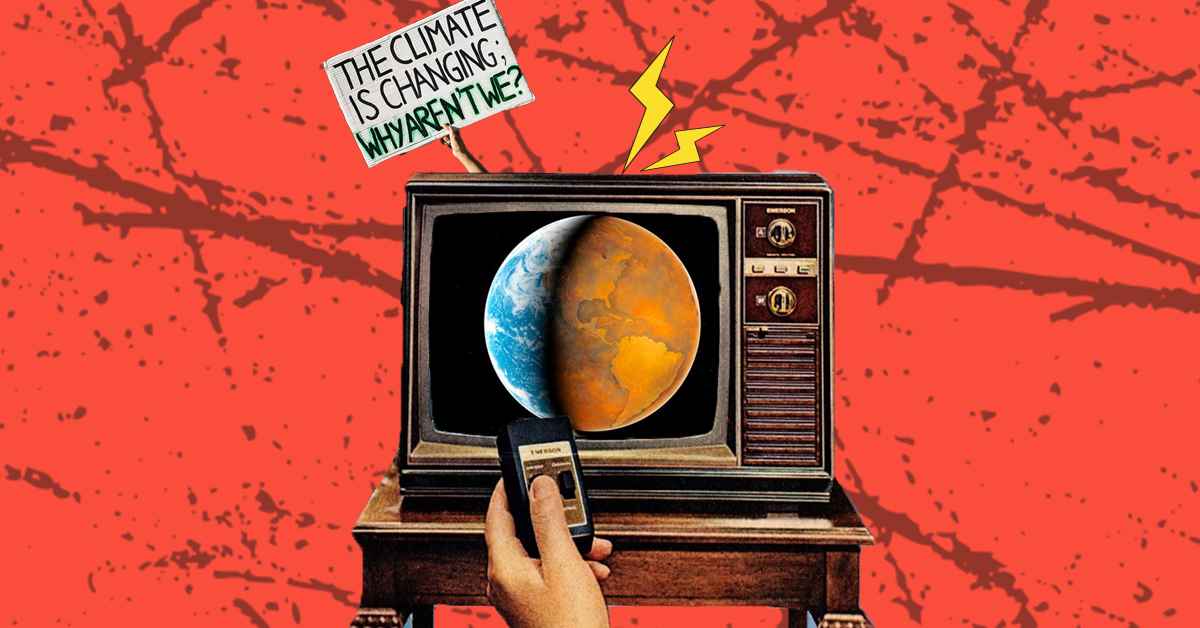 Why Are Some People Still Denying Climate Change?

Why Are Some People Still Denying Climate Change?... 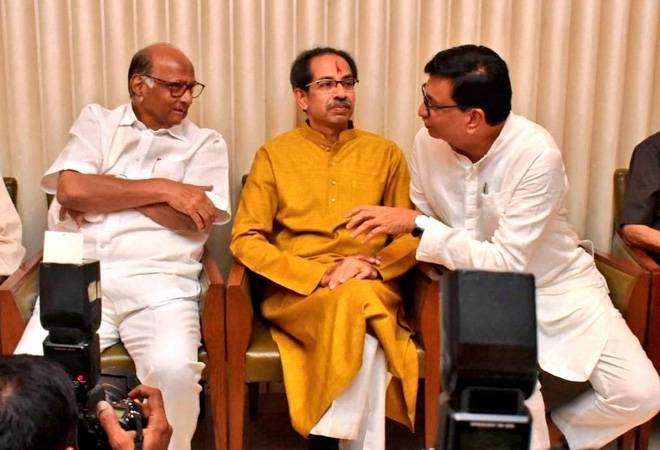 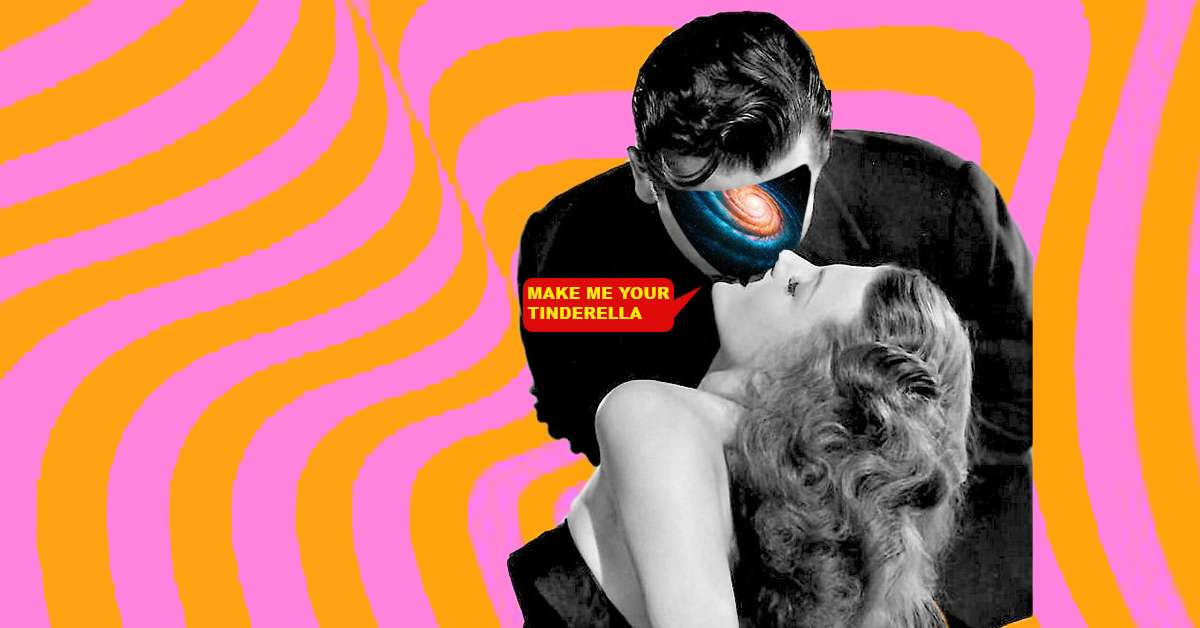 Tinder's Swipe Surge On Valentines Can Get You A Date

Tinder's Swipe Surge On Valentines Can Get You A D... 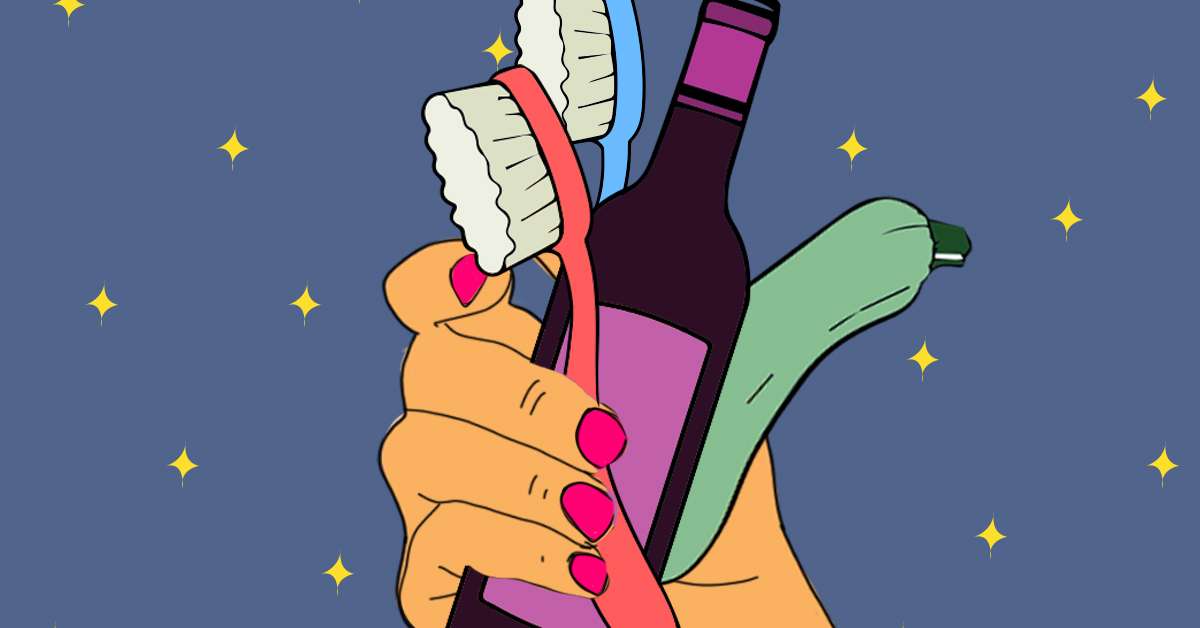 Women Tell Us Weird Things They Use As Makeshift D... 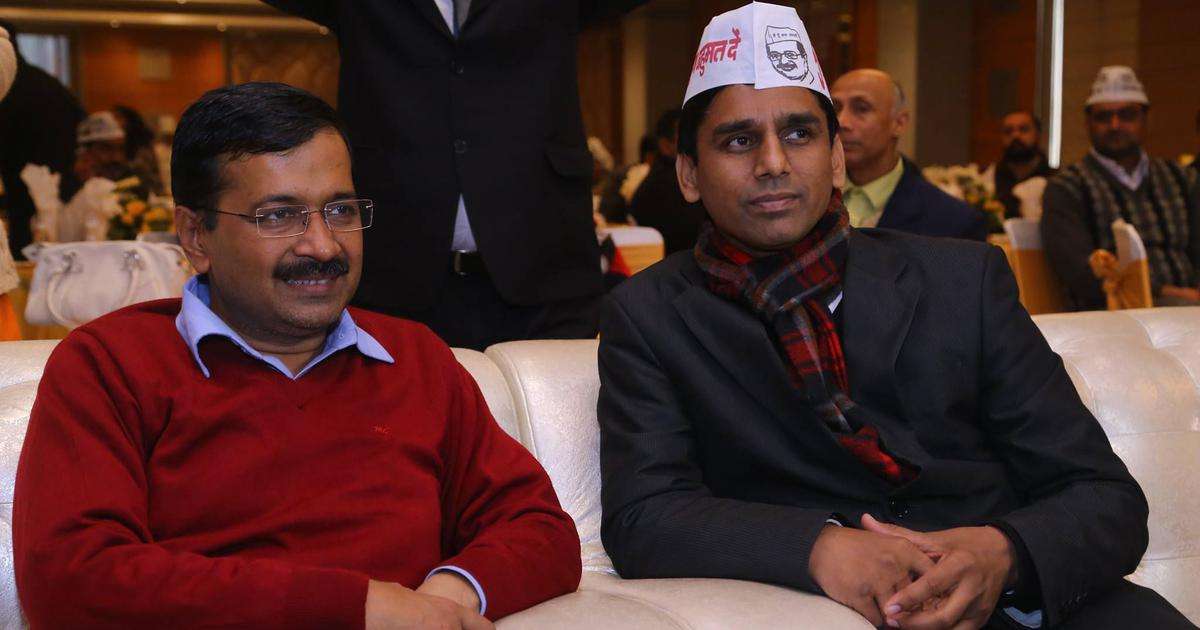